The ABCA was founded in 1983 by a group of Border Collie breeders who wanted a democratic nonprofit organization to keep accurate records of working Border Collie bloodlines. The following is an account of the events and people involved:

After spending several months in 1982 assessing the need and identifying support for a member-owned, democratically run Border Collie registry, the supporters decided in mid-October in Jackson, Mississippi, to establish a new registry, to be called the American Border Collie Association, Inc. Bill Dillard from Matthews, Alabama, president of the Southern Stockdog Association and editor of the Southern Stock Dog Journal, and Ralph Pulfer from Quincy, Ohio, secured commitments and financial support for the new registry from Border Collie breeders, owners, and handlers in the United States and Canada. Leroy H. Boyd of Starkville, Mississippi, prepared the draft documents containing proposed bylaws and operating procedures. Bill Ready of Meridian, Mississippi, then incorporated the registry in Delaware. Raymond MacPherson from Brampton, Cumbria, England, provided copies of the International Sheep Dog Society Stud Book for the registry’s use.

There are 12 directors. Terms are 3 years. Directors may not serve more than two consecutive terms. There may be only one director from any state or province and one director must be a resident of Canada. 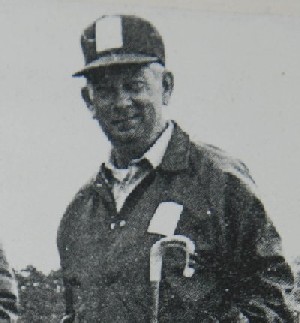 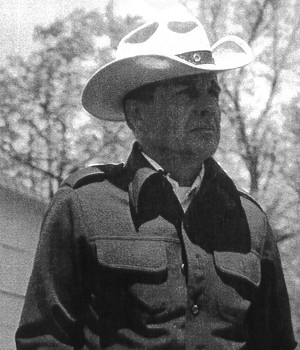 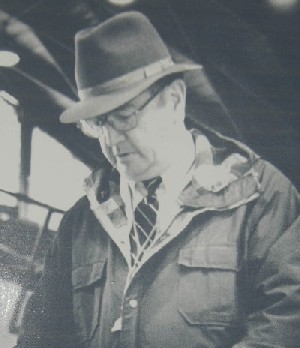