The following are excerpts from the presentation made by Bruce Fogt at the 2013 annual meeting in Middletown, VA inducting George & Topsie Conboy into the ABCA Hall of Fame: 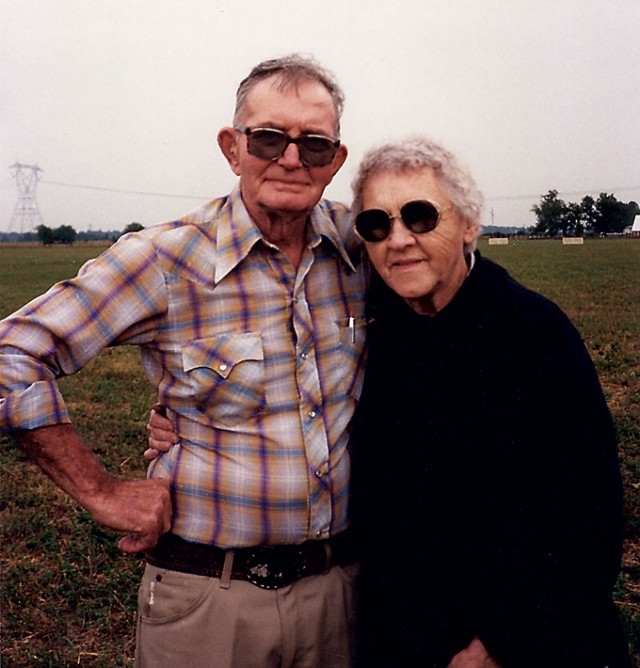 Bruce Fogt gave a moving presentation for the induction of George & Topsie Conboy. George, a dairy farmer, became interested in Border Collies in the early 60’s. Training and trialing through the years, he was instrumental in forming the USBCHA and ABCA. Topsie served as secretary of the Handler’s Association in the early years. They traveled across the U.S. supporting trials. Together they opened their hearts and their farm inviting others to take part in learning about the Border Collie. Bruce remembered many a time when George would give them a pup or a dog just to get them started. Keeping things in perspective, if a fellow handler had a run go bad George would tell them “Relax, it’s just a black and white dog chasing sheep around a field!”