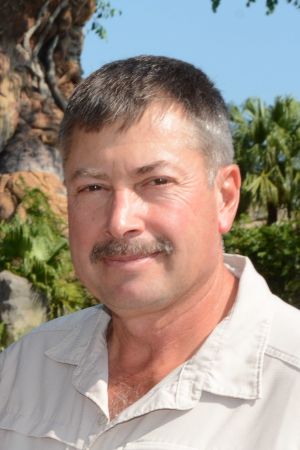 Bruce has to be one of the most noncontroversial inductees ever. When people heard he was to be inducted, responses were unanimous in support. Bruce has a level of respect from his peers in the working dog community almost unequaled. He has many documented accomplishments, but the most important one is his integrity and the respect he has earned over many, many years. Because of this integrity and upstanding citizenship in the working dog community, he is asked to serve the breed, the breeders, handlers, and the sport in general. He does this willingly and unselfishly.
There’s no estimating the literally thousands of farmers, ranchers, beginning and seasoned trialers, he’s helped through the years. Don’t forget the dogs – how many have had a better life due to better training by their owners that have been helped by Bruce.
I can think of no one more deserving of induction into the ABCA HOF than Bruce Fogt.(Excerpts from the induction ceremony presentation by M. Neary)