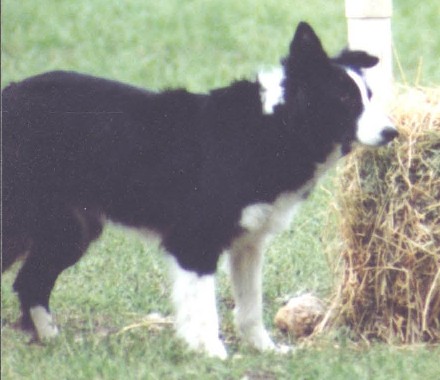 The following are excerpts from the presentation made by Lyle Lad at the 2000 annual meeting in El Reno, Oklahoma inducting Jen in to the ABCA Hall of Fame:

Jen has added a valuable genetic base to the American Border Collie and has contributed greatly to the increased popularity and success of the breed in the United States.