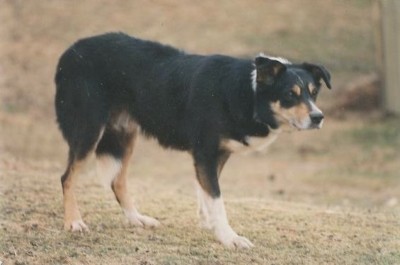 No dog in America can match the record of Tommy Wilson’s Roy as a sire of trial winning dogs. His sons and daughters have dominated the American trial scene for the last 10 years and his influence continues to be felt in the performance of his descendants (Kay Stephens from an article in the Working Border Collie Magazine)